A Coach Should Be Compassionately Ruthless 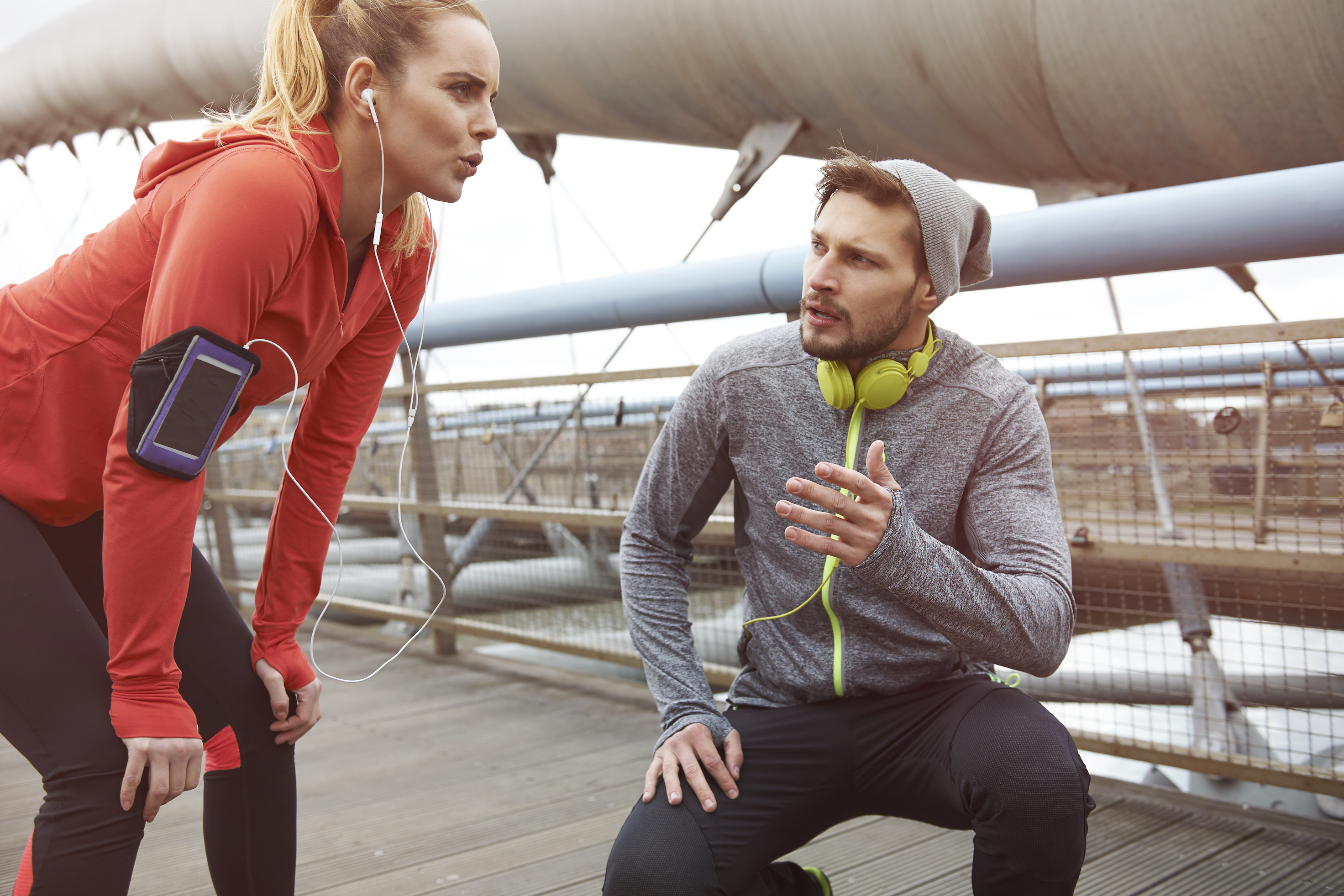 BlogA Coach Should Be Compassionately Ruthless

A coach means many different things

There are many definitions of a coach and many people perceive the role of coach as very different things. Some people perceive a coach to be somewhat akin to a coach of a sports team, someone who decides tactics, bellows instructions from the touchline and tells the team what they need to do to improve their performance in the next half or match.

Some people believe a coach to be someone akin to the drill sergeant, holding the stopwatch as you go over the obstacle course, someone who knows that only by pushing you relentlessly that you will achieve the absolutely maximum of what you are capable of.

Some people believe a coach to be someone like a counsellor, there to listen to somebody's frustrations and woes without judgement and, possessing no personal motive for their progress, simply accept any progress they may decide to pursue or even just allow them to vent as a form of catharsis.

I don't believe that any of of these views of a coach are necessarily wrong, and indeed I have played all of these roles myself at times during my career. However, my default approach is to adopt a stance of compassionate ruthlessness. Let me explain what I mean by that statement as, on the face of it, it seems be a bit of a paradox.

A coach should be compassionate.

They should be able to empathise with their clients' situations, meet them where they are, listen and understand. They should care about the person they are coaching both in terms of them achieving their goals but also care about them as a person too.

A coach should be ruthless.

They should always have the goal of the individual in mind and forever be striving to push them towards that goal. A coach will often be able to see more potential in their client than the client will see in themselves and will be acting on the presumption that they are capable of achieving that, perhaps with a little push or challenge. And support.

A coach must have compassion for their ruthless advocacy to be effective, and tolerable.

In personal coaching, the client holds the agenda. That is, they are the ones to decide what their goals are - not the coach. If the goal changes and the client decides that they no longer want to aim for what they previously wanted to achieve, then strictly speaking the coach will accept this. Compassionately.

However, in my experience, if a coach is too compassionate here then the client is often missing a trick. Most of you will be able to empathise with the difficulty of making a change - from changing a habit to starting a new business perhaps - there is always a period of time where it seems too much like hard work or too daunting and we wish we had never started. It is at this point where a compassionately ruthless coach comes into their own.

A coach won't let the client give up on their goals too easily, because the coach knows that yes it is difficult but they have the potential to achieve the desired change. And they care too much about the person to let them just walk away.

This is the same when coaching in a business context. Whether it is a team who are experimenting with the concept of self-management and begin to realise how difficult it is, or perhaps it's a senior manager looking to change one of their habitual, ingrained management behaviours. If a coach is too compassionate, they are short-changing their client. If a coach is too ruthless then the agenda becomes that of the coach. But getting the balance between those two facets of coaching is where the sweet spot lies.