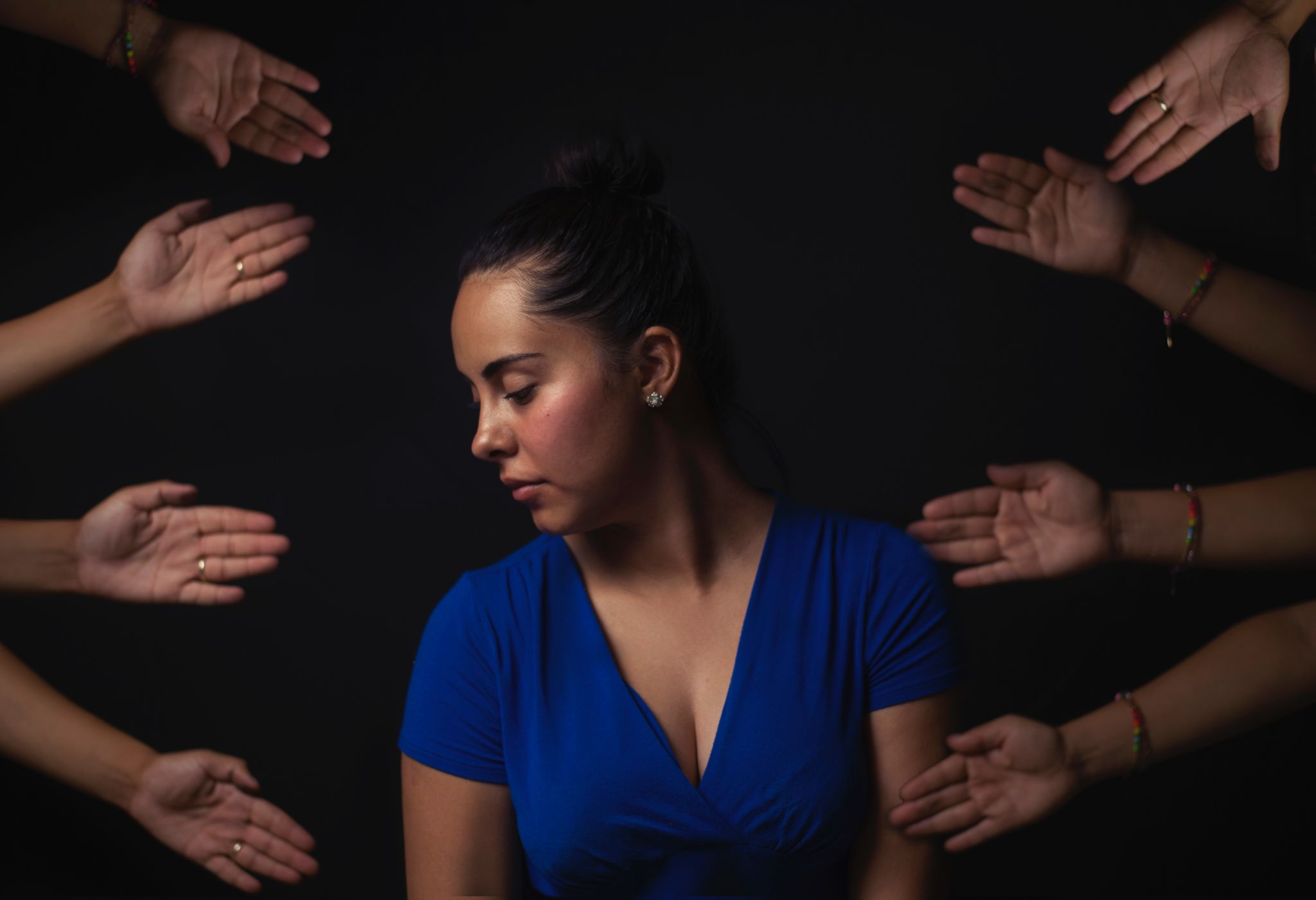 One of the most insightful people I know - Esther Derby - introduced a phrase to me a while ago that really resonated with me - "Inflicting help". Esther wrote a short blog post explaining this here and after a few conversations that have come up recently, I wanted to try and think through my views on the topic by writing them out.

People often find the concept of offering to help or asking permission to help strange. Last night I attended a "first aid course" as part of my voluntary work coaching a youth sports team. One of the first things I was told that you must identify yourself and ask if it is OK for you to help them. This was immediately challenged by one of the attendees.

"But if they clearly have a broken arm, surely they need help." the attendee suggested

"Yes" was the reply "But they might not want your help. They might not trust you. It is still their body, their choice."

In fact, if you inflict your help on somebody in this circumstance you can be legally liable.

In terms of my role as a coach, it is equally important. There are many times when I have been sloppy and entered "coach mode" without ascertaining whether the person I am attempting to coach is (a) aware of what coaching is, (b) wants coaching, or (c) wants coaching from me.I now firmly operate on the principle that coaching should only be done with permission.

What might happen if we are not coaching with permission?

It undermines the concept of the client owning the agenda.

People can be confused about what is happening.

If you are looking for an answer to a question then being met with a number of questions designed to help you develop a greater awareness of your situation can seem weird. If someone isn't aware that the aim of a coach is to help you find your solution rather than provide you with advice, this can come across as evasive, prying or even manipulative.

Authority can cloud the process.

If you are attempting to coach someone from a position where you hold formal, informal or even perceived authority over that person, then any kind of unsolicited help can be viewed as feedback. Feedback is valuable of course but the best feedback is direct and, again, asked for. The lack of clarity again can be unsettling and make someone feel uneasy and uncomfortable.

What do we mean by asking permission?

Permission can be explicit and implicit. It can be obtained at a macro level and a micro level. If a regular client comes to me for a coaching session then I may be able to infer they have given me implicit permission to coach them. However, I will probably still ask a question such as "How can I help you today?". Sometimes the answer may be "I just want to vent really." or "I really want your personal opinion on this topic".When my wife has had a bad day, I have learned that she doesn't want coaching. I used to automatically enter coach mode but relatively quickly I learned that's not what she wanted. I was doing it for me not for her.For people who are new to coaching I may explain some basic principles of the coaching stance and ask if they feel ok with the process.You may find yourself in a position as agile coach to a team. By clarifying and agreeing what your responsibilities are in that role and what the team can expect from you then you probably don't need to ask permission to coach the team or an individual within the team every time a coaching opportunity arises. I call this obtaining "macro level permission".

Who owns the agenda?

One interesting aspect of an agile coach is the concept of who owns the agenda. This is a topic that has provoked a lot of passionate debate. On the one hand, professional coaching guidance suggests that the ones being coached are in charge of what the coaching will focus on. However there is a large school of thought that is based on the premise that an agile coach has expectations on them to ensure the team is adhering to agile values and principles so the agenda is defined by the process and to an extent owned by the coach.Personally, the most effective agile coaches invest time in establishing the goals of the team - do you want to be an agile team? What are your values, principles and behaviours that you are aiming for. If they match up with the agile manifesto or whatever version of agile the company officially follows then there is no conflict. The team still holds the agenda.If they don't sign up to the agile values and principles then my view is holding them to that agenda is going to lead to a reduced ability to coach and quite possibly them gaming their behaviours when you are around. Coaching is most effective when those being coached know that you are supporting their movement towards a goal they personally and professionally  find valuable and worthwhile. If you are trying to coach them towards your idea of "good" then coaching can very easily be seen as manipulative rather than enabling.