Beware of the White Knight 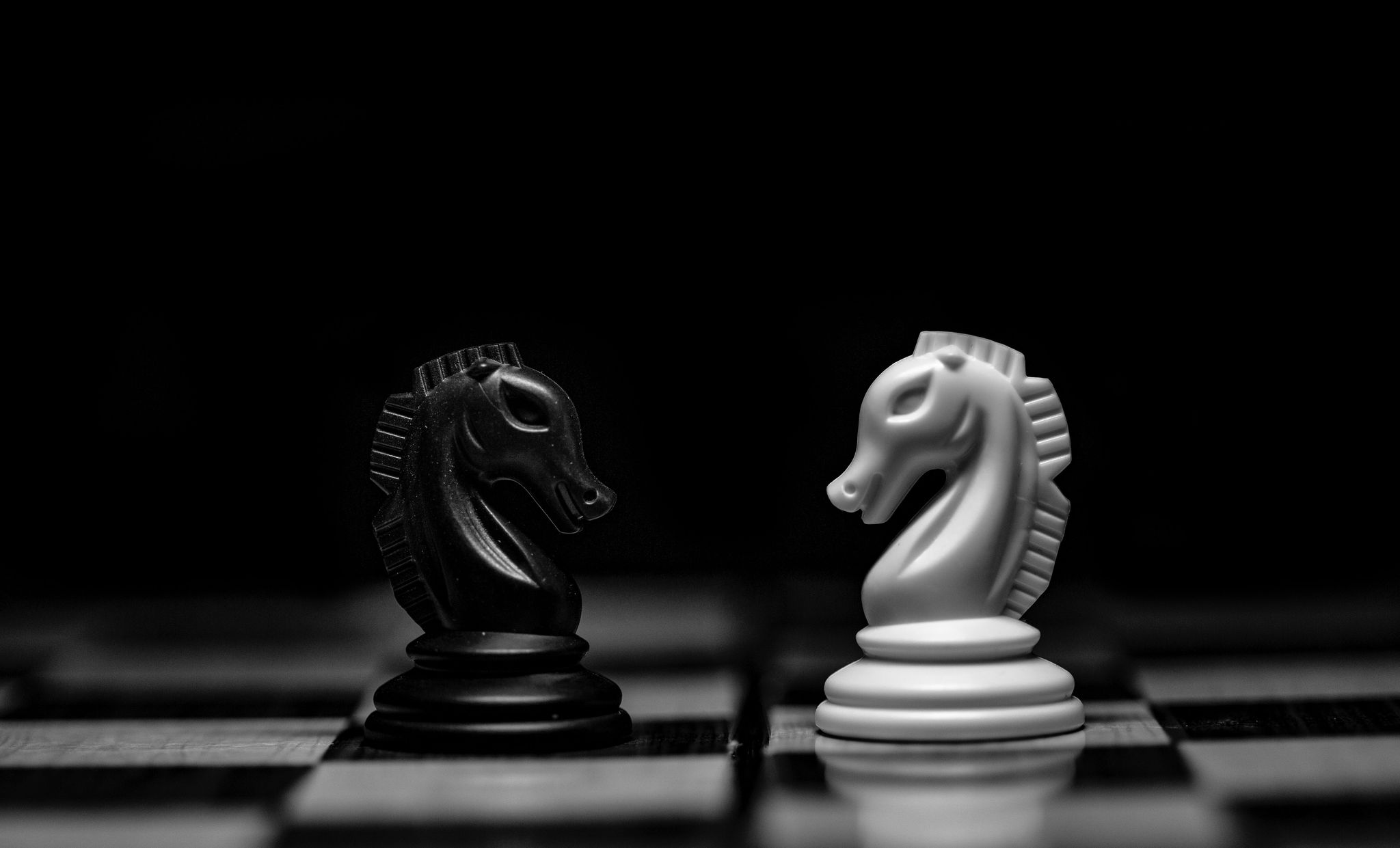 BlogBeware of the White Knight

A ScrumMaster is a servant-leader and their responsibilities include ensuring the team is able to do what they need to do. They facilitate the Scrum process and also the team. They are an enabler for Scrum within the organisation and the team within the organisation. The word "enabler" often has a negative connotation, the most common association being those who (often unwittingly) assist an addict with their self-destructive behaviour. This is obviously not what we mean when we say that the ScrumMaster is an enabler, instead we are referring to their striving to support others' (primarily the development team and the Product Owner) abilities to do their jobs well. They enable the others in the Scrum team.

Some ScrumMasters and I were having a discussion about the role the other day and we got on to the subject of whether sometimes helping your team is actually helping your team. If you've read my book then you will know that I a firm believer that the best ScrumMasters don't create a sense of dependency between themselves and the team (or the Product Owner or even the organisation eventually).

I typically give ScrumMasters two basic pieces of advice in my classes. The first is: no matter what the problem, or question, is that is facing you, you're default response should always be to ask the team what they think they should do. Look to ask questions first, rather than give direction. Look to facilitate problem exploration rather than provide solutions yourself. The second piece of advice I give is to try and do yourself out of a job as ScrumMaster. Help the team become so self-organising with such a great relationship with the Product Owner in an organisation where the impediments have been removed that the team don't need a facilitator of process and people. This is often harder than it may seem, and for reasons that might not be initially apparent either.

In psychology circles there is a phenomenon known as the rescuer syndrome or white knight syndrome which can lead to dysfunctional relationships between those in the helping professions and their clients. While I don't believe ScrumMasters are therapists or doctors, I believe there is potentially an analogy to be drawn between the challenges faced by those in the helping professions and a servant-leader coach role such as a ScrumMaster.

The White Knight Syndrome refers to the desire that some people have to please by helping. They define their sense of worth largely by whether they are able to help others. If these white knights define themselves too much by this desire to help then, perversely, this could potentially undermine their efforts to help in the long-term. The theory goes that if you establish your sense of worth from helping people then do you ever really want them to stop needing your help?

Many people who find themselves naturally taking to the role of ScrumMaster describe themselves as people persons - they enjoy working with, and helping people. This is great as Scrum teams need a lot of help and there are certainly many impediments that need resolving within a Scrum team. Keeping the path in front of the team clear encourages greater momentum build up and if teams can concentrate on their work instead of worrying about the impediments then that has to be a good thing. Yet we were discussing whether, sometimes, can ScrumMasters be too much of an enabler? Can they make life too easy for a team? Is it best in the interests of team actualisation and long-term self-organisation for the team to not have an impediment resolved for them straight away? Could this be a necessary part of the team's maturation, in a similar way to children needing to feel the pain of falling off a bike?

I'm not sure it's a question that we can answer but perhaps it is a thought worth considering.